3/1/2017 As of this date, I have gotten this IMU sensor to work with the Pic32 and also the Teensyduino 3.6 using the I2C bus. The chronodot also works well.

Navigation on Mars for the balloon will be a challenge. Lacking any GPS satellites and also lacking a magnetic field, sensors such as used on Earth for location and navigation will not be operational on Mars for the foreseeable future.

However, the balloon can have sensors for inertial guidance. These readings can be logged and possibly used for rough calculations of balloon positioning by the onboard processors. Mars also has remnant localized magnetic fields, which could be used for navigation on a local level.

For gathering inertial information, I selected the Adafruit LSM9DSO. This fabulous product includes the following features:

Here is the link to the vendor site: Adafruit 9DSO

What is really needed for the balloon to track movement is an AHRS (altitude, heading, reference system). Here is a link to some test software that I loaded up: AHRS

Also necessary for precise navigation is an accurate time source. This can be used for navigation and also to determine when the next communication window opens, a vital piece of information for science data recovery.

For this reason, I selected the Adafruit Chronodot.

The URL for the product page is here: chronodot 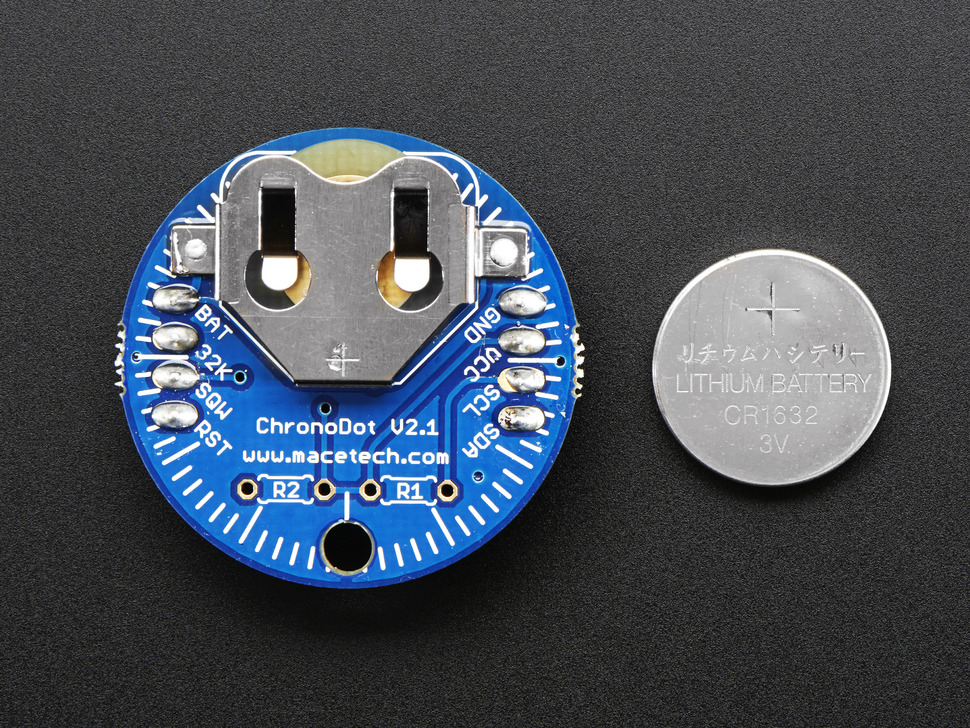 This device has been used with the Pic32 and the Teensy3.6, to provide temperature compensated time readings. It can be set easily via software.

Another navigation instrument that has been tested and will probably be included is a sonar based ultra ranger from Parallax that I bought from Radio Shack.

I used code from the web to test the range of the sensor in my house and was impressed by the range and accuracy of such a simple device.

How will this instrument be used? Well, the range is 20 or 30 feet, so it is not much use as a regular altimeter when the probe is at 5 or so km above the surface. And the probe does not need to measure distances to other objects floating by. The use is for those final moments when the balloon has either popped or is deflating and the probe is coming down to rest on the surface.

Once the barometer (or pressure sensor attached to the balloon itself) reports the probe is dropping, software will watch the altitude (est from barometer and temp sensors). The payload will separate from the balloon and begin descent on the parachute. When the altitude gets below a certain point, the sonar will start to ping to check the altitude. When the probe gets close to the ground (starts to get an echo), it can then fire the pyros to separate the payload from the chute at pre-determined height. If the payload has any kind of shock absorbing materials it should be able to survive a drop of a short distance. The chute needs to be separated so that the probe will not be covered when it lands. 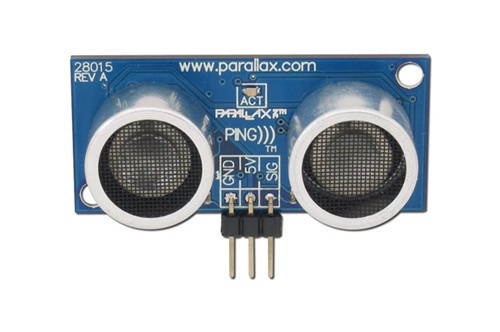