The aeroshell and cruise stage must be placed on a trajectory towards Mars from a base on Earth. By making the mass of these two assemblies as low as possible, the size of the launch vehicle can be reduced. There are multiple options for low cost launch vehicles for small mass (500Kg or so) payloads.

Regardless of what rocket is used to launch the probe into orbit, it will probably need a kick motor of some kind to boost it out of Earth orbit and into the trajectory towards Mars. Shown below is a typical such device, massing it at 357 kg. Another option is to use an Earth orbit rendezvous, to dock the probe and a kick motor which are launched separately. This would allow for two small and inexpensive rockets to be used at the cost of implementing docking software. 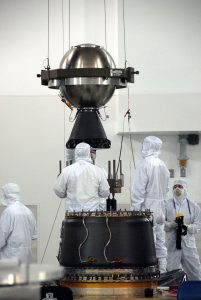 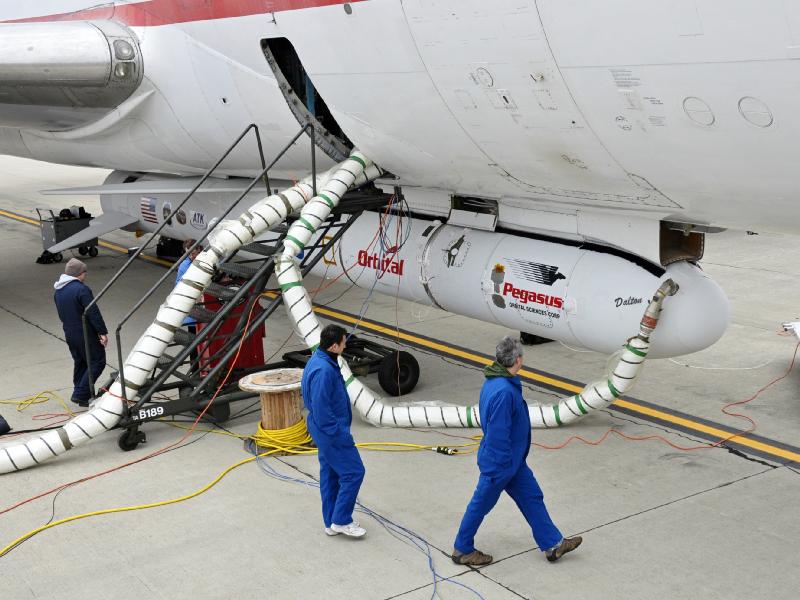 According to the specs for Pegasus, it can loft payloads up to 443 Kg to low Earth orbit with a launch cost of $55 million. Orbital Sciences also has other rockets available, but they cost more per launch than the Pegasus XL. The maximum diameter of the payload is 1.2 meters, which limits the size of the aeroshell. 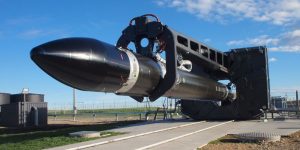 Mass versus altitude for the Electron rocket. 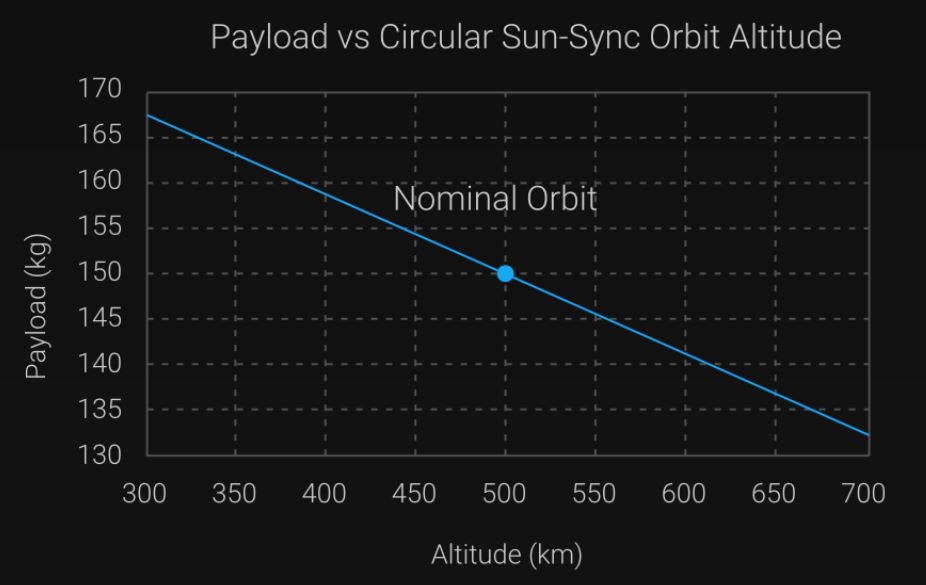