Traditional probes to Mars employ what is known as a Hohmann transfer orbit. https://en.wikipedia.org/wiki/Hohmann_transfer_orbit

As the diagram below (from the wikipedia page) shows, the probe follows a trajectory that moves it into an orbit that intersects the planet Mars. 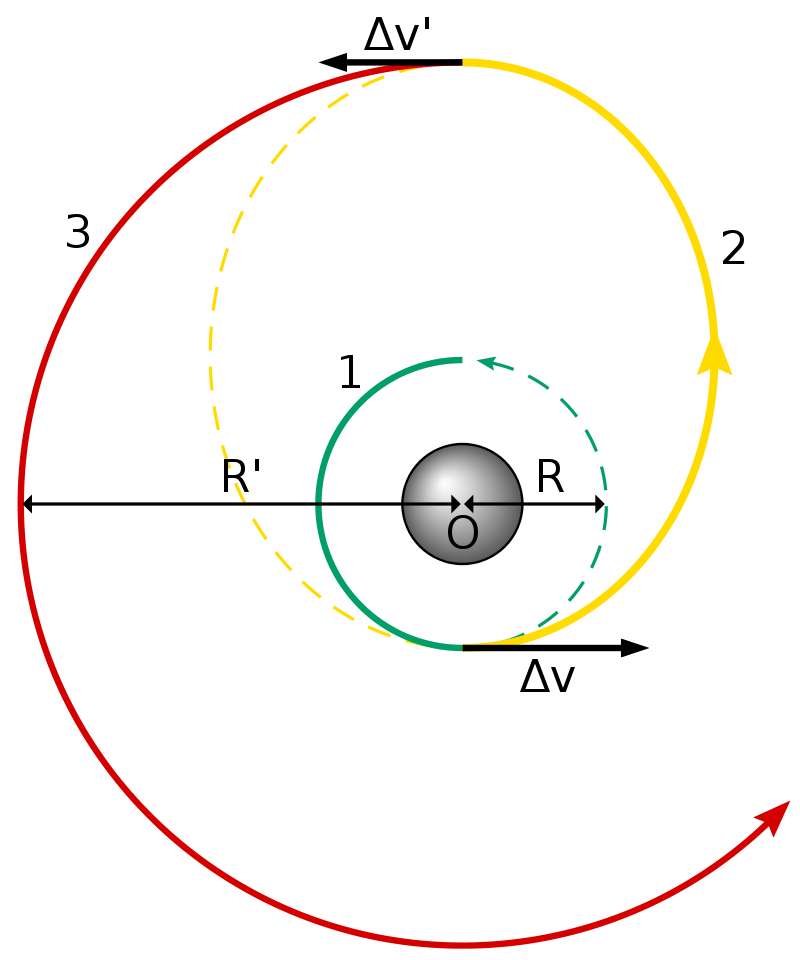 This well known method has a few issues. A fairly large rocket is needed to power the probe out of Earth’s gravity well and into the orbit towards Mars. Once the probe gets to Mars, it is travelling at a high velocity and needs to slow down either via rockets or aerobraking if the probe seeks to enter a Mars orbit. Rockets add to the Mass and drive up price, and aerobraking is risky and time consuming given the low density of the martian atmosphere. Direct entry and landing means the probe would have to shed a lot of speed via heat shield, parachute, and possibly rockets.

Another option which has not been used for Mars yet is a low energy trajectory, sometimes known as a ballistic capture. 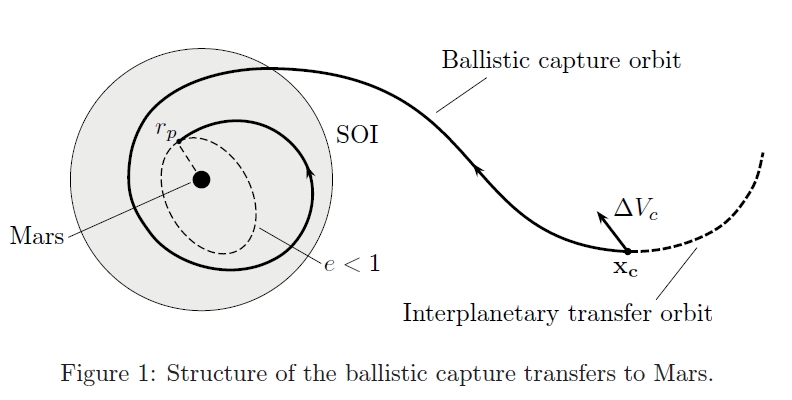 Based on a review of this trajectory, less powerful engines would be needed which would reduce mass, at the expense of a slightly longer mission (adding 2 months or so more.) This relaxes the standard 26 month launch window allowing departure at many different times as well. Ion engines, using solar panels and xenon gas, could be used in place of conventional engines for example.